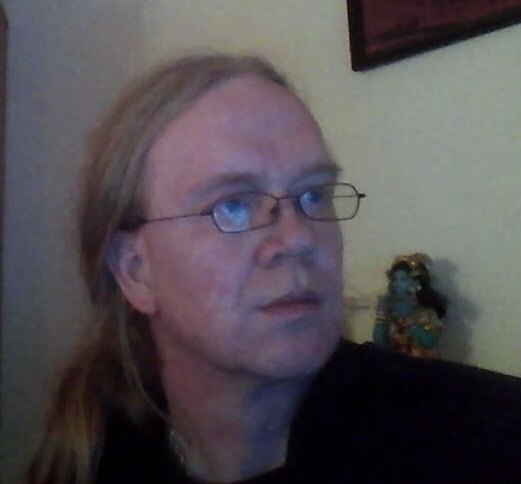 Reaction:
It is an empiric fact that electrons can accumulate. The Pauli principle will –in our opinion- not be violated since the db-particle will never get in the same position as another db-particle. They can get close in a circling way while under the influence of each other’s curvature. What appears to be instantaneous and linear in time and space for two particles will appear to be a slow process for an outside observer. This is the case when particles get really close like quarks within an atom. The increasing curvature in the system makes that time seems to slow down for the (human) observer. The Pauli principle is never violated.


Divergent forces:
In the article you state: “this model constitutes a good candidate for a new foundation to represent the observed particles and forces. The short distance force (weak) and the long distance forces (strong, electric and gravitational) can be explained from the described curvatures”. Gluons are massless. The Higgs mechanism only adds mass to weak interaction particles (Z/W-bosons). How do you take that into account?

Reaction:
We are of the opinion that the strong and the weak forces have exact the same origin. The strong forces within an atom (for instance within a proton) where the quarks have found an anchor-point is stable due to the short distances. Within the atom for the outside observer time has slowed down. That is why the position of the quarks in the atom seems stable. It is only a matter of perspective. In a set of molecules (for instance water) where the distances between the different molecules is such that the molecules are within a reasonable influence of each other’s curvature also a stability will be achieved. The molecules will stay together in a structure but obviously the situation is not stable as the (human) observer can observe.

About “the massless gluon”. We are not convinced of the existence of gluons. But we always argue within our theory. We admit that we lack knowledge but in some way that can be an advantage. Maybe you will disagree with that. I am sure you will.


Cumulation of curvatures:
As you know gravitation could be considered in two different ways (Einsteins equivalence principle), like Newton "masses perform forces to each other" or like general relativity "masses warp space-time and masses move (free-falling) on geodesics in space-time". Do you think the curvature of db and photons and electrons you talk about, add additional curvatures (besides their masses) to space-time?

Reaction:
In our view every single particle will add additional curvatures, always. We don’t speak about masses in this case. We tried to build a bridge between Einstein’s curvatures and the Newtonian gravitation laws. We did that in the chapter “Gravitation in relation to curvature”. We hope our effort makes sense. The point is: how to get the values (constant) we have to put into our formula? For this we had to use the known values on earth. As a result our formula gives an outcome that meets the outcome as calculated in the traditional Newtonian way. There is the possibility that we have a circle reasoning. But still it seems to make sense.